AIM Biotech's platform and world-class lab services let drug researchers get more relevant, human-focused data at every stage of development. That means more informed decisions and less wasted time. Streamline your workflow. Rethink how you look at life sciences. It's time to add the human element.

AIM Biotech's platform and world-class lab services let drug researchers get more relevant, human-focused data at every stage of development. That means more informed decisions and less wasted time. Streamline your workflow. Rethink how you look at life sciences. It's time to add the human element. 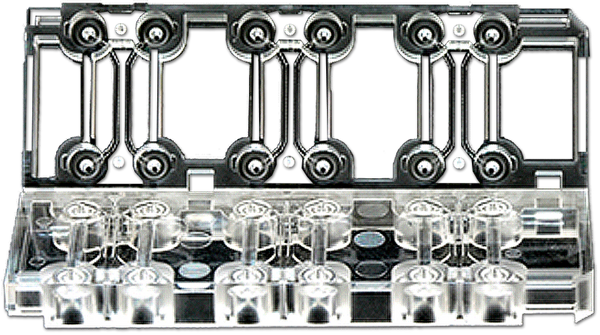 Jim McGorry’s guiding focus after over three decades in the life-sciences industry: “Make a difference in the lives of patients.” McGorry is a career executive in the biotech industry, helming cardiac and oncology operations at Genzyme Corp and serving in executive roles at Champions Oncology and Baxter Healthcare. Based in Boston, Massachusetts, McGorry most recently led biotech startup Biostage as CEO to its first successful application for an investigational new drug with the U.S. Food and Drug Administration. McGorry holds an MBA in general healthcare from the Duke University Fuqua School of Business, and Bachelor of Science & Engineering from the U.S. Military Academy at West Point, where he was president of his class 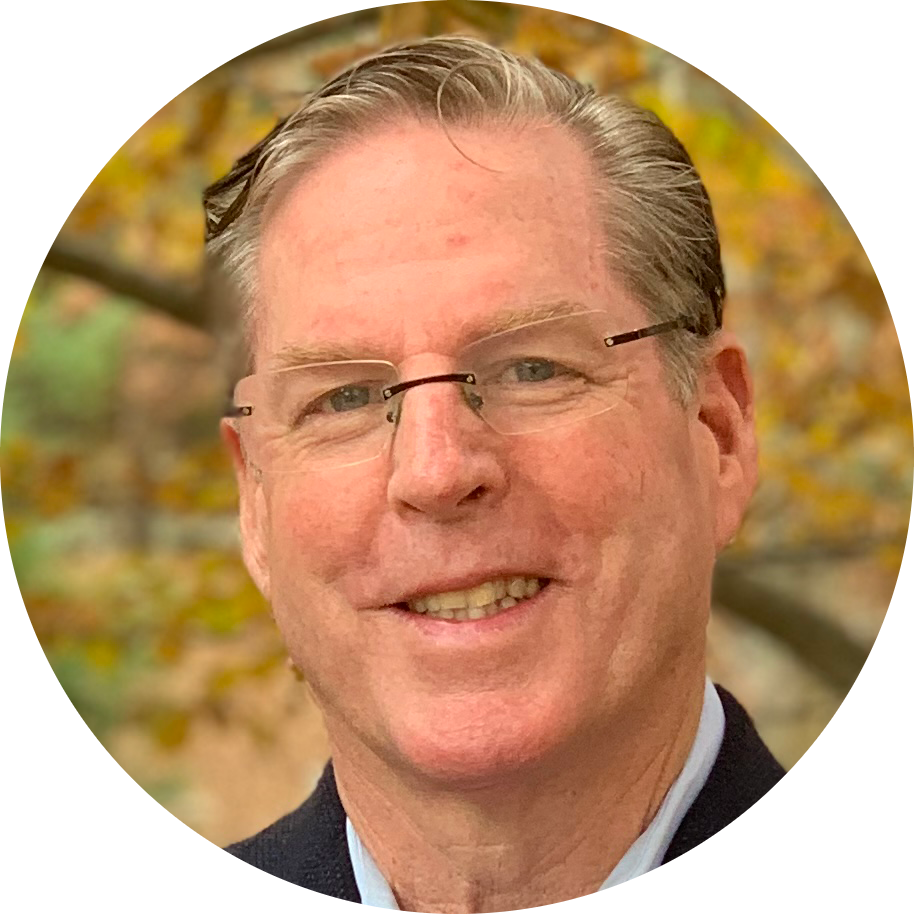 https://cdn.filestackcontent.com/wylPeOcjRXCZsR4QcYpj
Jim McGorry
Chief Executive Officer
View more >>
Roger D. Kamm is the Cecil and Ida Green Distinguished Professor of Biological and Mechanical Engineering at MIT. He is the recipient of numerous awards including the ASME Lissner Award and the European Society of Biomechanics Huiskes Medal. Since 2010, he has been the Director of the NSF Science and Technology Center on Emergent Behaviors of Integrated Cellular Systems. He was elected to be a member of the National Academy of Medicine in 2010. A primary objective of Kamm’s research group is the application of fundamental concepts in fluid and solid mechanics to better understand essential biological and physiological phenomena. His lab focuses on the molecular mechanisms of cellular force sensation, and the development of new microfluidic technologies for vascularized engineered tissues and models of metastatic cancer. He is co-founder of two companies, CardioVascular Technologies, and AIM Biotech. 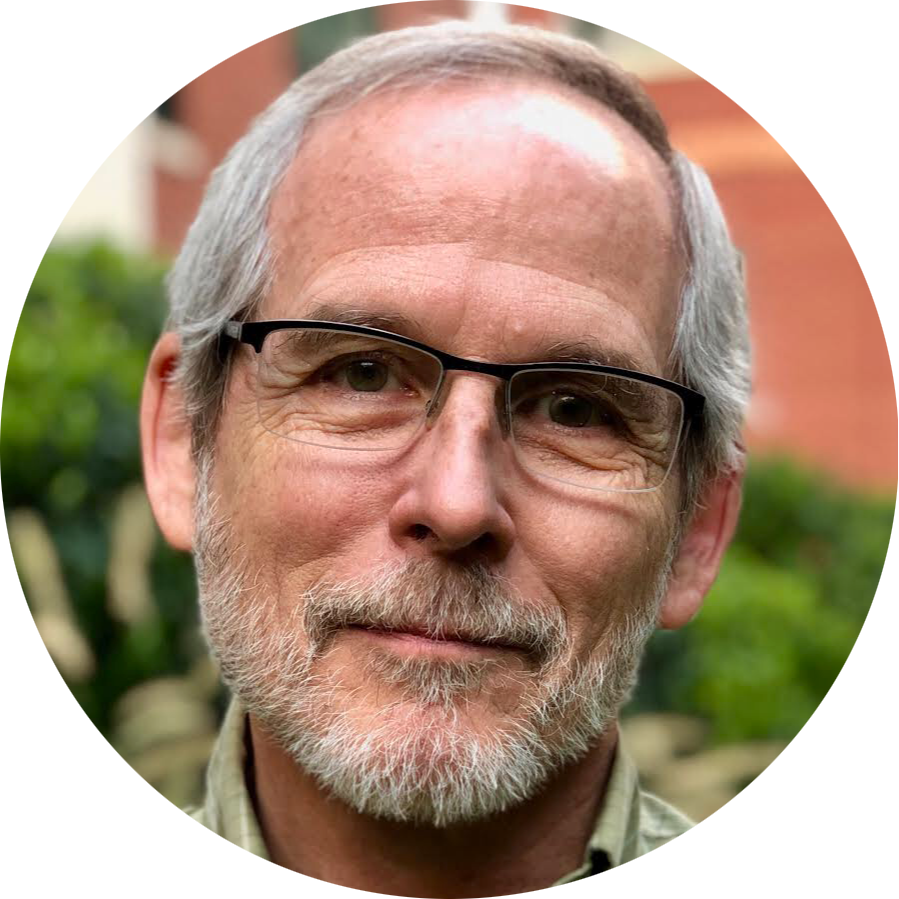 https://cdn.filestackcontent.com/RWMLjDVtQ9GaJiKf6F5K
Roger D. Kamm, Ph.D.
Cofounder
View more >>
Before starting AIM Biotech as its cofounding CEO, Kuan Chee Mun was previously responsible for Advanced Technology Development at Becton Dickinson & Co. (Asia-Pacific), a Fortune 500 medical device multinational company. He focused on identifying new business opportunities and developing product concepts & technologies to address unmet needs of customers from China, India and other Asia Pacific economies. Prior to this appointment, Chee Mun was the General Manager for the first international subsidiary of the Johns Hopkins University School of Medicine, based in Singapore. He began his career in academic research in molecular biology, and later joined the Singapore National Science & Technology Board. Chee Mun holds an MBA from the University of Chicago Booth School of Business and a Bachelor of Science (Honours) in Cell & Molecular Biology from the National University of Singapore. 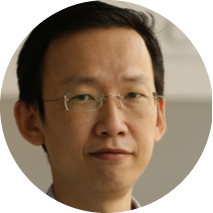 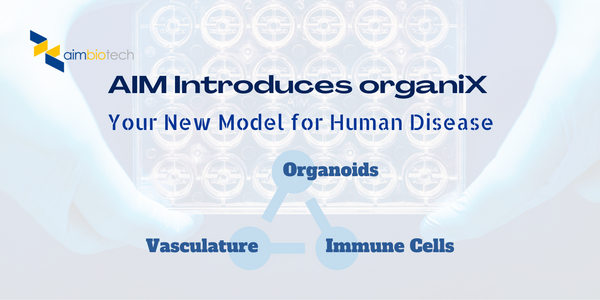 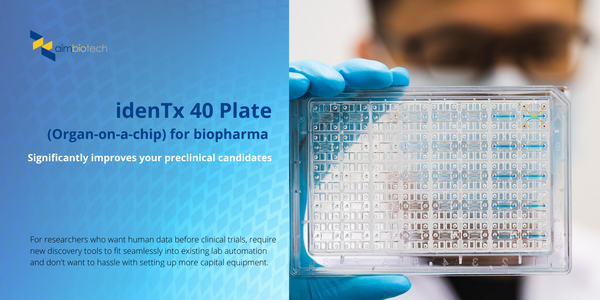 Boston, MA & Singapore -- November 8, 2021 -- AIM Biotech has launched the idenTx 40 Plate, a high-throughput organ-on-a-chip system that lets researchers at biotechnology and pharmaceutical companies faithfully recreate the function of human organs and tissues without using a... 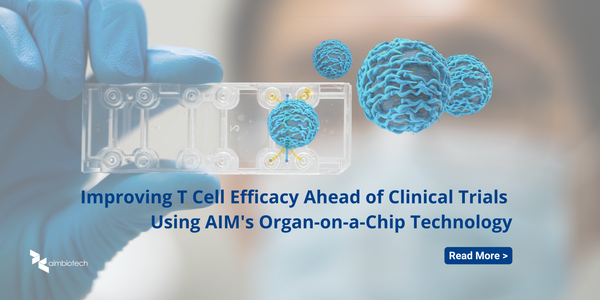