Get in Touch
Back to Newsroom

With Adoptive T Cell Immunotherapy, T cells are engineered to make them express proteins that recognize the cancer cells. These proteins are called recombinant T Cell Receptors or rTCR. In some cases, the expression of rTCR is affected by the expression of endogenous T Cell Receptors, or eTCR. The mix of rTCR and eTCR in the same cell, can lead to the attack of healthy off-target cells. That is something to avoid when treating cancer. Healthy organs should not be attacked by the therapy used.

Preece and colleagues implemented an extra modification on the T cells to prevent the expression of eTCR. The scientist took advantage of CRISPR, a technique that allows targeted specific changes in the DNA. Using CRISPR, they silenced the expression of eTCR on engineered T cells expressing rTCR. Later, both T cells, with or without eTCR expression, were tested on AIM Biotech’s organ-on-a-chip platform.

Scientists injected tumor cells in a collagen matrix in the central chamber of the chip. Later, T cells were added to the side medium channels. They measured the number of T cells that migrated to the tumors, and also their capacity to kill the cancer cells.

They found that both types of the engineered T cells migrated similarly in proximity to the cancer cells. But when looking at the capacity of killing those cells, T cells lacking eTCR were more than two times more effective than T cells expressing the eTCR proteins.

AIM gives researchers 3D human biology-on-a-chip to revolutionize their preclinical drug discovery and molecular research. At its core is the AIM Chip, a specialized 3D microfluidics device that makes it easy to generate relevant human data from disease-specific assays. Researchers are able to create their own assays or apply validated protocols, which include angiogenesis, vasculogenesis, metastasis, immuno-oncology, and 3D culture of tumor samples. AIM Biotech is located in Singapore and Boston, MA. 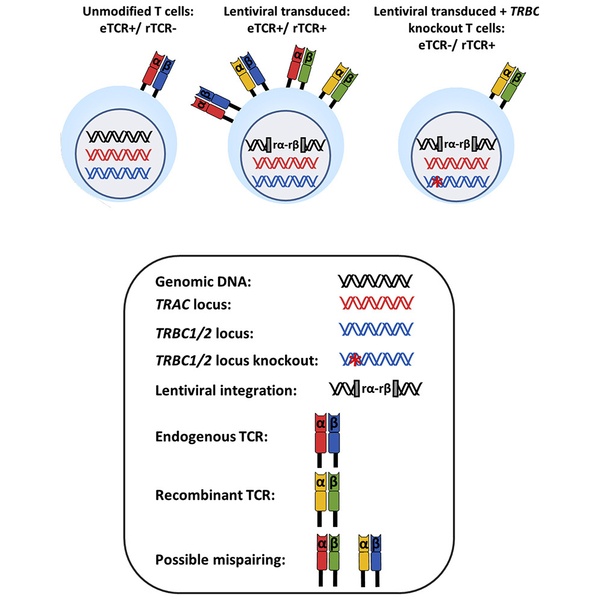